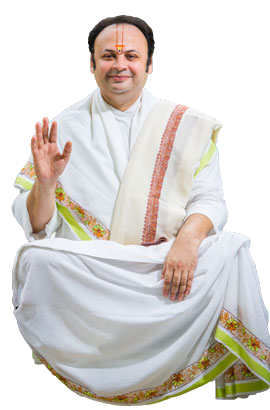 Our First Supreme Omnipresent Jagad Guru Shrimad Vallabhacharya Mahaprabhuji who established the Vaishnav religious system to grace upon the Universe, the Divine Grace, also known as Pushtimarg. Jagad Guru Vallabhacaryaji had two Divine Sons – Shri Gopinathji & Shri Viththalnathji-Gosainji. Shri Viththalnathji-Gosainji had seven sons. His sixth son was Shri Yadunathji. Shashthapithadhishwar Param Pujya Goswami 108 Shree Dwarkeshlalji Maharajshri is the 14th Generation of Shri Yadunathji. For the past 13 generations based on the traditions of Shashthapithadhishwar, he resides on every Gaadi-Pati (Throne) as Raj-Tilak. He is presently residing in Vadodara as Raj-Tilak in Seva of Mohini Swarup Shri Kalyanrayji. This is the same Swarup that our Beloved Vallabhacharyaji served (Sevya).

He is a renowned PushtiMargiya Propagator, Philosopher and Teacher. He is an embodiment of Love, Compassion and Friendship. Along with these attributes, he is extremely Practical and Tolerant as well.

He is a guiding leader in Social Welfare and is associated with various Social organizations in the country & abroad. In his lectures, he motivates and inspires many individuals & Organizations and strives to find solutions to various problems faced by society. His inspired guidance is always for the people of the society for self-development and progress of the society.

He is the Second Son of Kankaroli Naresh Trutiya Gruhadhishwar Pujya Pad Goswami 108 Shri Vrajeshkumarji Maharajshree. He has one elder brother Shri Vagishkumarji Mahodayashri and two elder sisters.
He married Pujya Pad Goswami Akhand Saubhagyavati Shri Jayati Vahujishri and he has two sons - Elder one is Shri Aashraykumarji and Younger one is Shri Sharanamkumarji. One daughter is Shri Stutibetiji.

He appreciates antiques collections and Art & Artistry. He is very proficient in playing Mrudang (Pakhawaj) in Music Area. He is articulate in preparing and adorning jewellery for Shree Thakorjee. He has written several ongoing poetries in Gujarati, Hindi & Vraj Bhasha. He is also Author of various Religious and Philosophical Articles and Texts. He has interest in ancient & modern, known-unknown Gazals' collections. He displays keen interest in national geographic and current affairs of past and present times... 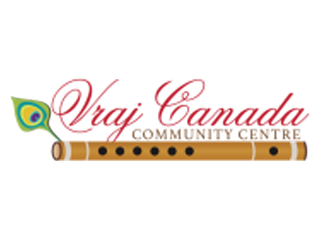 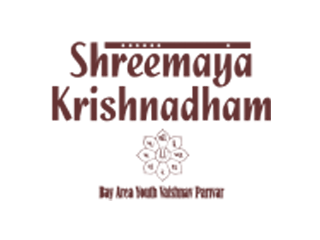 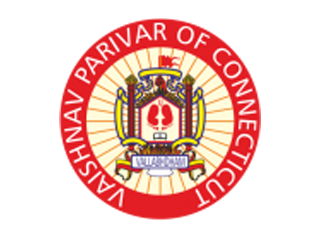 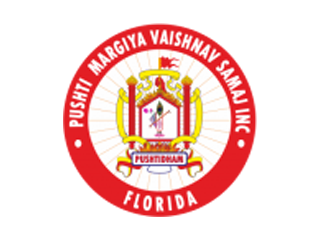 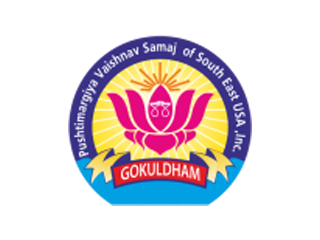 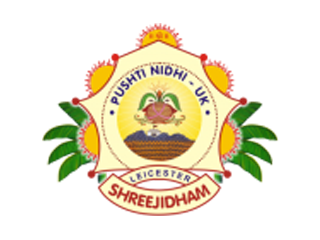 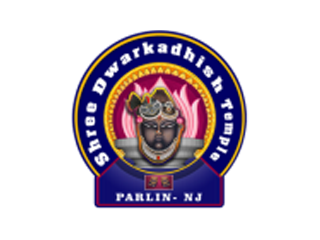 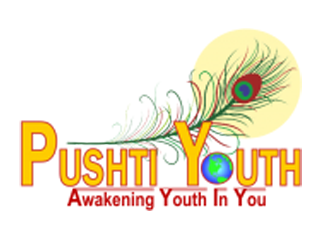